Napraznic UK – Geranium Robertianum is a small plant sneaking under stones forming something like a pink carpet. Over the years, even if it is a little researched by modern medicine, but this plant is known since the Medieval Era in France and Eastern Europe. From this plant, food supplement producers make Herb Robert capsules, less known in the UK but used for years in other parts of the world. 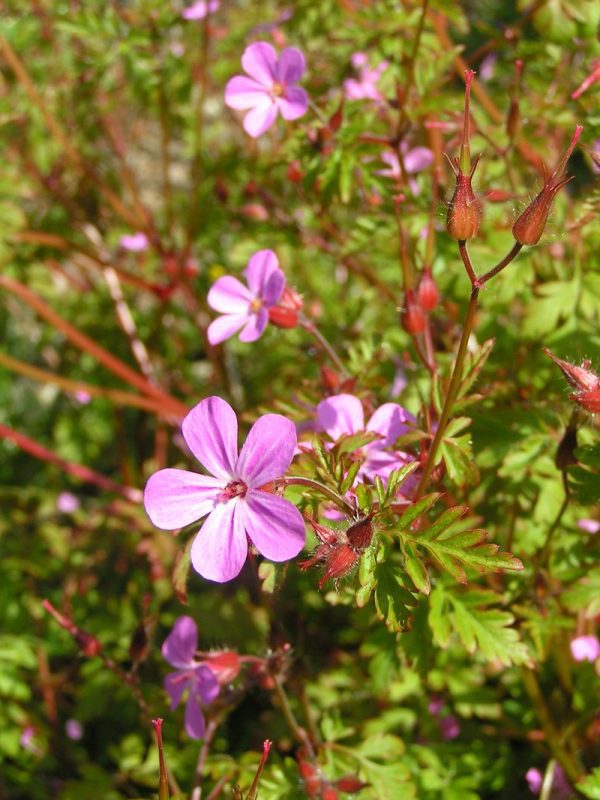 First ‘researcher’ of the therapeutic benefits of the plant was a monk, Robert from the Molesme monastery in France. He used to say about Herb Robert or Napraznic that it can cure many diseases. Robert was followed by thousands of people for his kindness and was made a saint by the Vatican after his death. There are not many writing pieces remained from the saint, but those are about plants and their therapeutic effect. Because he was especially fond of this plant, it was named Herb Robert, the name with which is known in the UK. 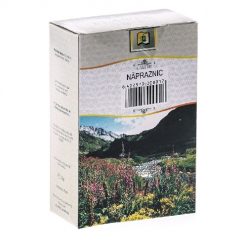 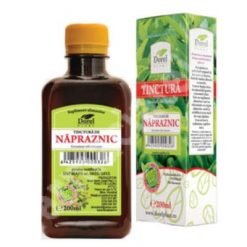 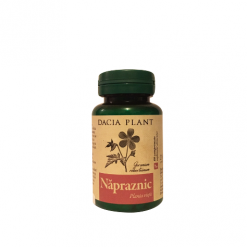 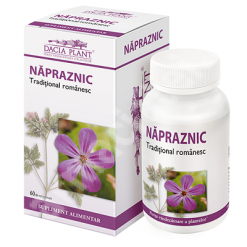 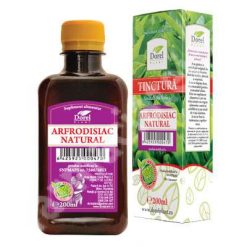 £7.59
Even if the modern world forgot about the teachings of Saint Robert, the plant exists in many parts of the world where the plant was especially cherished and used. In Romania, a country where traditional remedies are not forgotten, it is known as Napraznic and it is synthesized in capsules and tinctures with therapeutic effect.
Saint Robert used to say this plant keeps the body and mind young, healing the spirit and mind. The plant is known in many parts of Europe but also in America and Australia. It is a herbaceous annual or bi-annual plant with a red tulip covered with smooth hairs. The leaf is soft to touch and can be easily torn. The flowers are pink, placed two by two at the top of the peduncles. The fruit, in the shape of a beak, can’t be consumed. 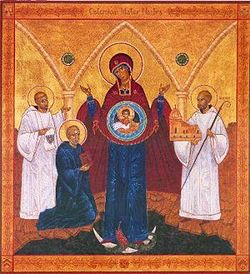